The New York Stock Exchange, sometimes known as the "Big Board", is an American stock exchange located at 11 Wall Street, Lower Manhattan, New York City, New York, United States. It is by far the world's largest stock exchange by market capitalization of its listed companies at US$16.613 trillion as of May 2013. Average daily trading value was approximately US$169 billion in 2013. The NYSE trading floor is located at 11 Wall Street and is composed of four rooms used for the facilitation of trading. A fifth trading room, located at 30 Broad Street, was closed in February 2007. The main building, located at 18 Broad Street, between the corners of Wall Street and Exchange Place, was designated a National Historic Landmark in 1978, as was the 11 Wall Street building. The NYSE is owned by IntercontinentalExchange, an American holding company it also lists. Previously, it was part of NYSE Euronext, which was formed by the NYSE's 2007 merger with the fully electronic stock exchange Euronext. NYSE and Euronext now operate as divisions of IntercontinentalExchange. 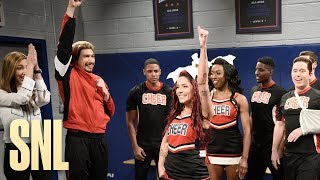 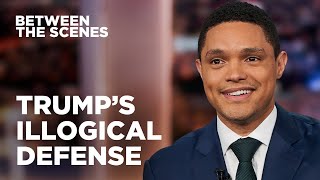 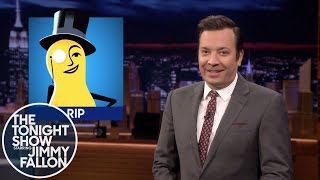 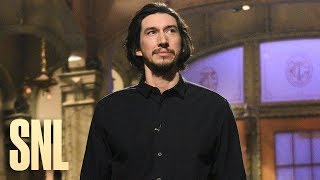 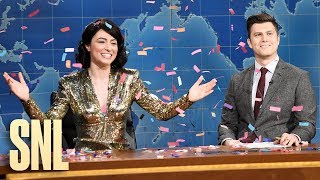